Crowned Supreme Champion at the World Cheese Awards 2017, Kern  is a cheese that was destined to be famous from the outset. It began to win major awards in 2012 when still in development. It didn’t even have a name back then but we knew we were on to something. A hard farmhouse cheese, it has a rich buttery taste and caramel notes. Firm to the cut and slightly flaky in the middle, its texture is as important as its taste.

Originally derived from a Gouda style cheese, we make it with the superbly rich Cornish milk from our own herd of Ayrshires, adding nutty Alpine starter cultures to create a close texture. We scald the curd to encourage Kern’s caramelised notes, and then  we press it into 4kg moulds. Pressure is applied slowly after which we float the cheese in a briny bath for two days. After painting on a handsome breathable black wax coating, we leave it to mature for sixteen to eighteen months.

As a World Cheese Supreme Champion, Kern (which means ’round’ in Cornish) has received global attention and praise. And we’re proud to say that, like Yarg, every single wheel comes from our small rural dairy near Truro. Buy wedges of Kern online from our dairy shop or find it in good delis, specialist cheesemongers and top restaurants. 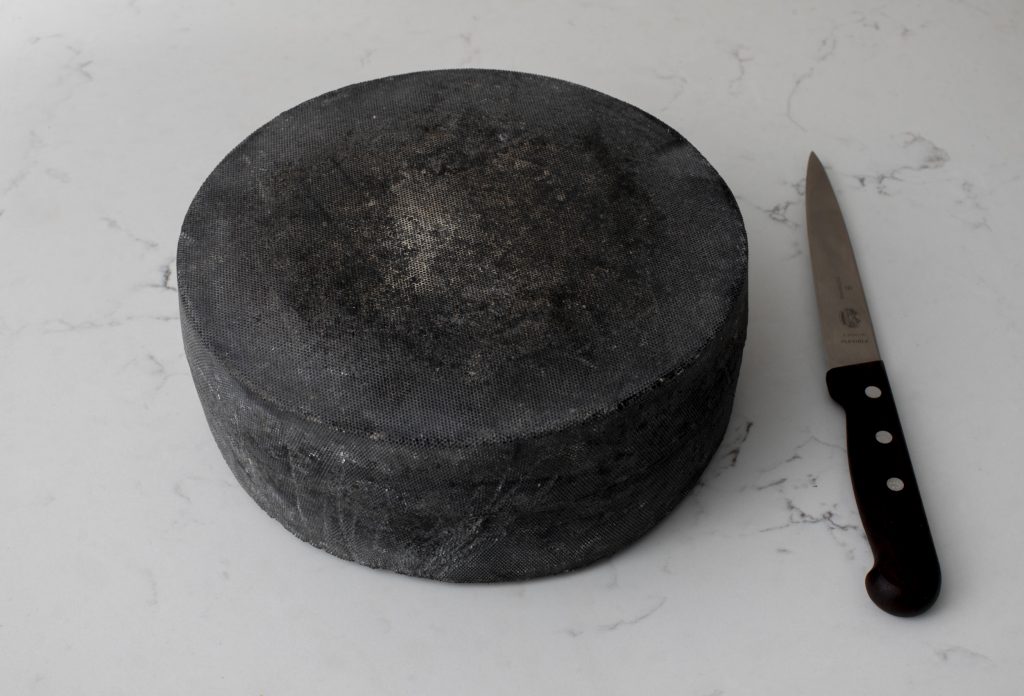 Wrap in wax paper, store below 8 degrees, serve at room temperature. Not suitable for vegetarians. 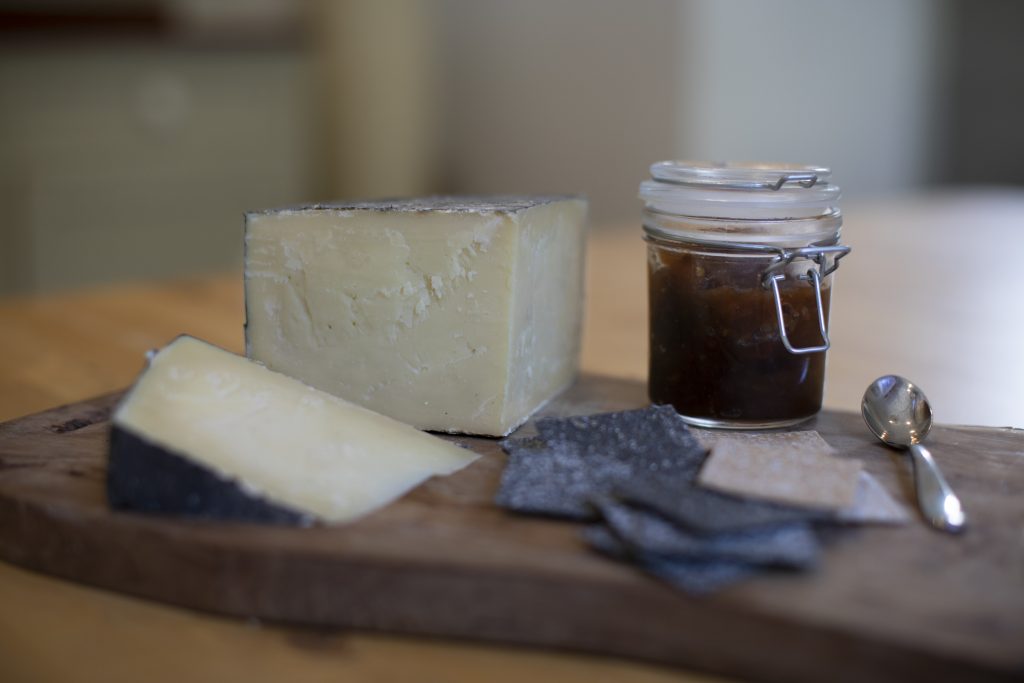